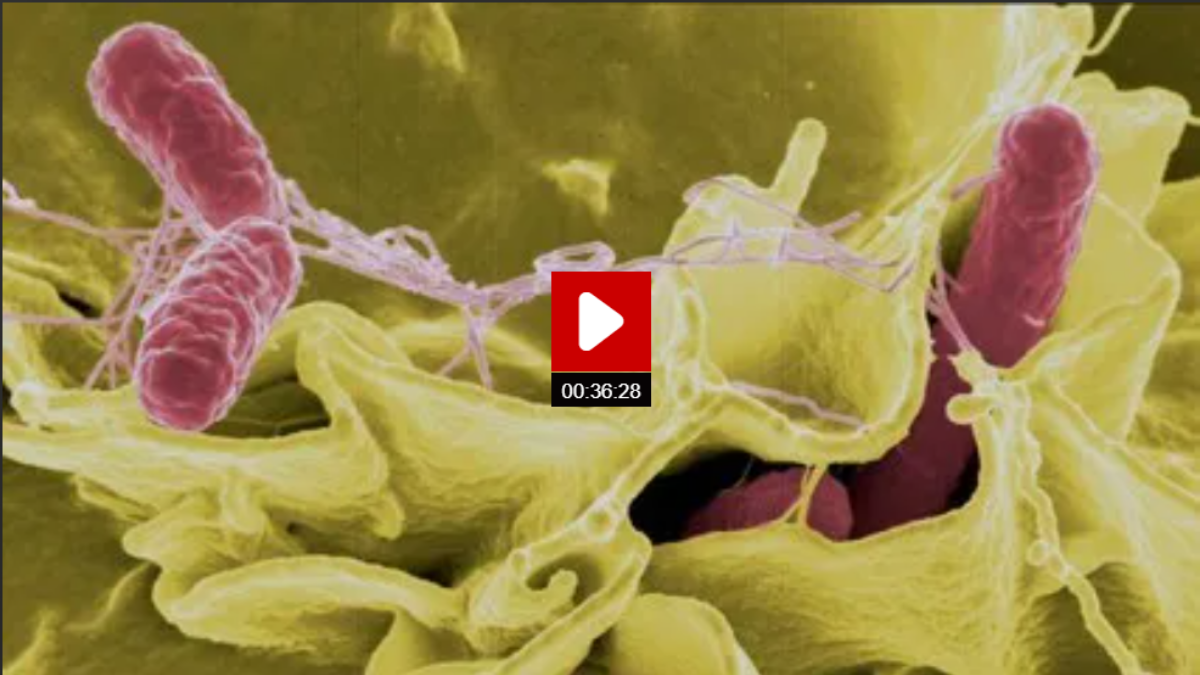 Why are antibiotics no longer effective? How come superbugs have become so strong? The misuse and abuse of antibiotics has led bacteria to learn to defend themselves and become resistant. In 2050 there could be more deaths from “superbugs” than from cancer.

Ramón Morales was 31 years old when he died from an infection by one of the most dangerous hospital bacteria in the world. He had just been admitted to Reina Sofía Hospital in Córdoba for a thrombus in his leg. One month later, he was dead. “In just four days the bacteria ate up everything inside him, his kidney, liver, heart … everything. The doctors were lost,” explains his mother, Pilar. There are 2,500 cases like Ramón’ in Spain every year. But if drastic measures are not taken with respect to the use of antibiotics, by 2050 this figure could be multiplied by thirty, due to the death toll from cancer.

The problem is due to the fact that antibiotics are no longer effective, or at least in treating certain diseases. These are what are now known as “superbacteria”, bacteria that have become resistant to most antibiotics. There is nothing we can do about them. “7-8 years ago, in the hospital, we could treat multi-resistant infections with simple drugs. Now we have to treat them with last-minute antibiotics, antibiotics that are toxic,” says Joan Gavaldà, Infectologist and Head of the Vall d’Hebron research laboratory..

The question many people ask is, how come these bacteria have become so strong? The main reason is because since the 1950s, when antibiotics began to be used en masse, they have been abused and the more they are used, the more resistant the bacteria become.

The abuse has been committed in human medicine, because doctors often prescribe antibiotics just in case. Many people also self-medicate, even to  cure the common cold. Some pharmacies still sell them over-the-counter and many people mistakenly stop treatment early because they are already well. They are also abused in animal medicine. Spain is the European country that uses the most antibiotics per kilo of meat. Many livestock breeders add them to their animals’ feed and water to ensure that if one is sick, the rest will remain healthy.

The current picture is what some doctors already call the “perfect storm”. This is a situation that governments and international agencies have been paying close attention to. The alarm that is being raised in the health sector is understandable, because without antibiotics, surgery and modern medicine would not be possible. A threat that is now becoming more and more real.

You can learn more about what cookies we use or disable them in the settings.

This website uses cookies so that we can offer you the best possible user experience. Cookie information is stored in your browser and performs functions such as recognizing you when you return to our website or helping our team understand which sections of the website you find most interesting and useful.

This website uses Google Analytics to collect anonymous information such as the number of visitors to the site, or the most popular pages.

Please enable strictly necessary cookies first so we can save your preferences!